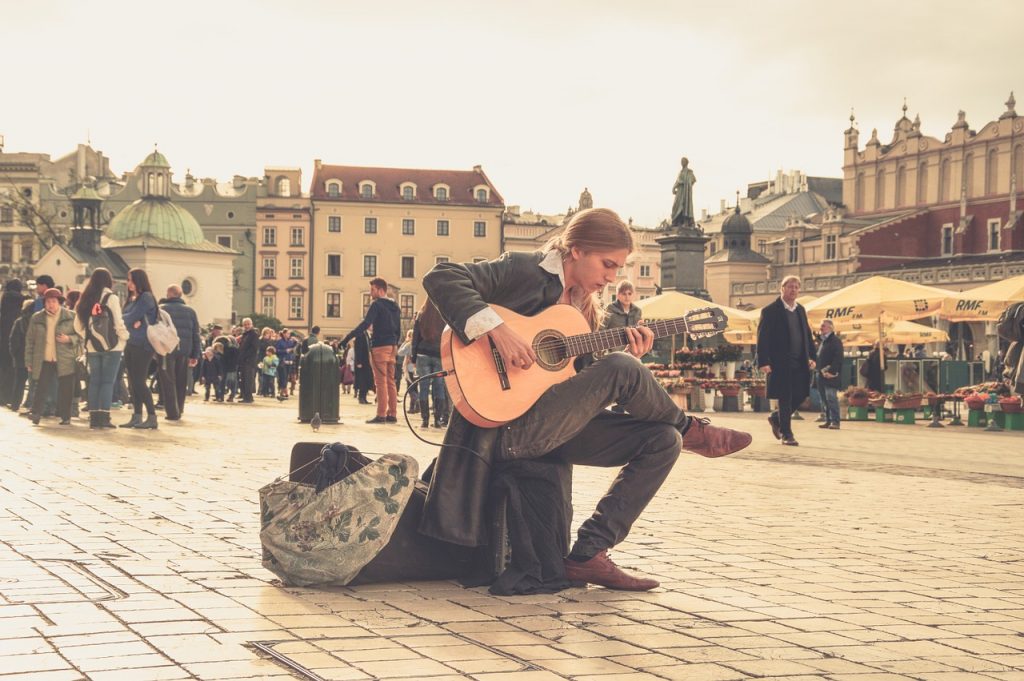 Do you ever wonder what music was like back in the days? back then when twerking and other 2000’s crazy dance steps are not even a thing?

Genres rise and falls, this is the reason why some genres back then are no longer recognized today. As to which there are also new and fresh genre’s that today’s generation is enjoying. More than that, music has played such an important role in society not only in terms of entertainment but as well as even in therapeutical needs.

Music is solely the core reason for what it means to be human. It is basically the sounds of human bodies and minds collaborating to produce a creative, story-making in hymns, rhythms and sounds such that is music.

A lot of people has said that music comes from the way in which knowing bodies prospectively explore the environment using habitual ‘patterns of action,’ which we have identified as our innate ‘communicative musicality.

Basically, it is safe to say that music truly is human nature– it comes naturally to humans, this supports how much we are so attached with music. After all, music will always be a part of us.

Now, remember music as a call of human nature as to which today we are still enjoying and loving and even more so developing. Remember Elvis Presley to Michael Jackson up to even Justin Beiber today. Their music we relived and we are reliving will still be part of the human call of music to us.