The importance of music in video games 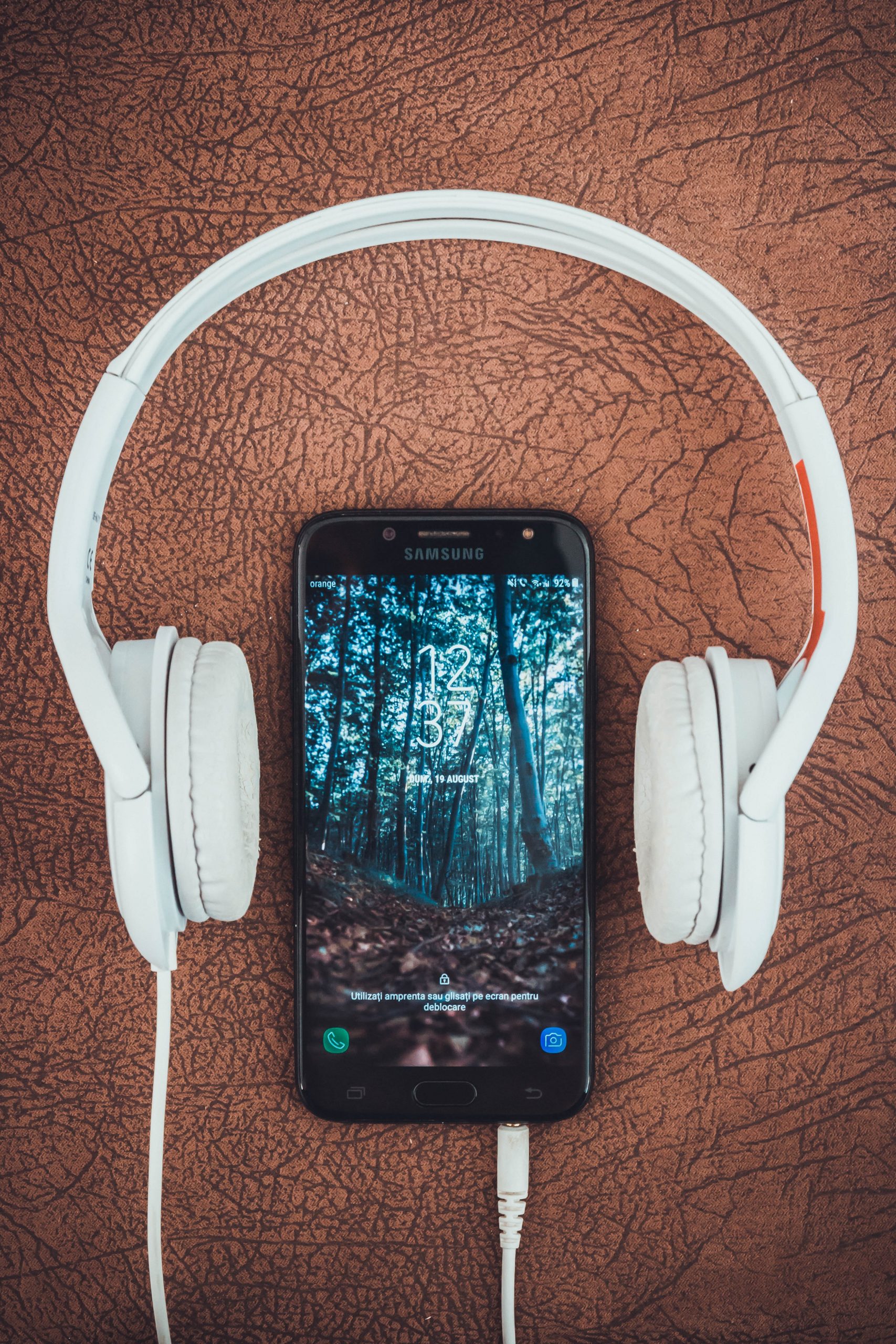 Music touches our emotions, evokes memories, bristles the hair behind the neck, and makes a big difference in the atmosphere. This legendary power of music has always been used in the film industry and is becoming more and more important in the world of video games. Now that video games have unique and compelling storytelling and highly detailed first-class graphics, video game music is also becoming more important, further enhancing the gaming experience and further immersive. I am aiming for. This is a new job for the composer. Compared to movies, players not only watch but also participate in the game themselves. Since the classic 8-bit and MIDI sounds that I still remember from the classic Tetris and Mario Bros. Today’s game music, which is familiar to us and can cause real nostalgia for all of us, can be significantly developed, especially by orchestral arrangements.

The Importance of Music in Games

The use of music accompaniment has long been common in the film industry. Film music can make the difference between good and bad movies. For example, when you think of the 70’s horror classic Suspiria, the legendary soundtrack of progressive rock band Goblins comes to mind. This principle doesn’t just apply to the world of cinema. Even in video games, the emotional experience depends on the music of the corresponding video game (inversegamer).

Music is a very powerful instrument that provokes emotions and sets the mood significantly. A scene or story has the desired effect only for the player or viewer who uses the appropriate music. Compared to movies, the gaming experience is even more immersive because it’s more immersive in action than just passive viewing. Using the soundtrack, game music composers try to captivate players with the game.

Video game music composers are true artists when it comes to captivating the spirit of the game with music. A particularly striking example is arguably the horror genre. The horror spooky of a horror game wouldn’t be half of the horror without proper spooky music. In games such as Dead Space, Resident Evil, and Silent Hill, players quiver with the soundtrack. The effect of ambient music on the player’s pulse is also noticeable in action and shooting games.

When music is at the center stage

Atmospheric game music has an extraordinary effect on the player and immerses the player in the game. Other games have meanwhile become established that not only use the music for the atmosphere but also let it become the focus of the game. Classic example number one here is without a doubt Guitar Hero, which came to the PlayStation in 2005 and let players reach for plastic guitars with buttons.

The pieces of music by famous artists are also reviving in other game genres. For example, music legends are often used as inspiration for slot machines. In addition to classics such as roulette and poker, the online casino Betway also offers a wide range of slot machines with numerous different themes and elements.

Like movies, a good video gaming experience depends on the music. The importance of the in-game soundtrack is immeasurable and determines whether the player is immersed in the game. Atmospheric music has become more prominent, creating true works of art, while games that put music at the heart of gameplay are also gaining in popularity. This trend will continue, and we can expect even more impressive video game soundtracks in the future.